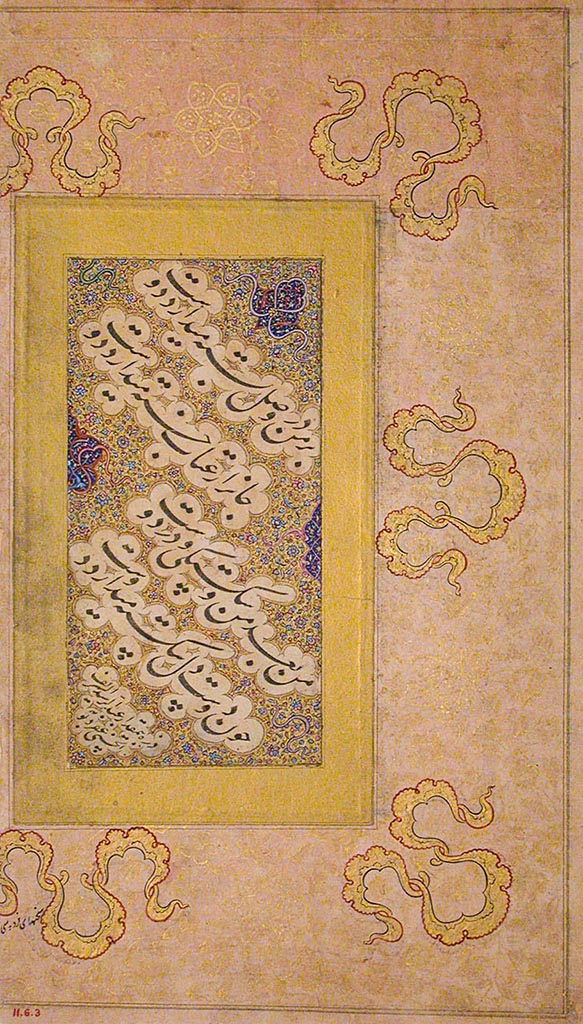 We plan to follow a multi-faceted distribution strategy to reach as broad of an audience possible:

Film Festivals
The producer will release the documentary at various national and international film festivals to reach an extended audience and build recognition for the film.

Social Media and Conferences
Screenings will be held on-line, to allow viewers to interactively engage with the documentary through Facebook, Instagram, and other applications. Additionally, screenings will be held at conferences and events organized by museums, academia, and foundations and societies dedicated to Persian heritage, to broaden audience exposure.

Academic Distribution
The producer has also identified educational institutions as a vast and potentially lucrative marketplace through which to distribute the documentary. As this arena proves challenging for filmmakers to navigate, the producer will rely on specialized sales agents and distributors within this marketplace to sell, rent, and/or license the film to numerous academic subject areas, including but not limited to: Middle East Studies, Art History, New Media, Graphic Art, and Linguistics.

DVD Sales and Web Streaming
Finally, the documentary will be available on the film’s website as a Video on Demand (VOD) rental, and also as a DVD for sale.